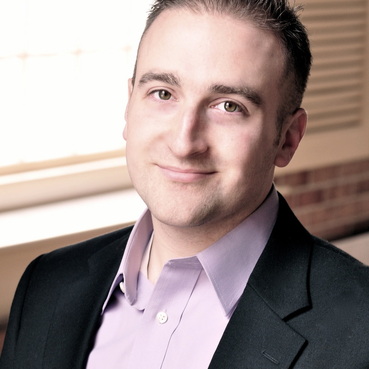 Justin Lewis serves as music director  is a baritone and a voice student of Metropolitan Opera singer Claudia Catania. He taught voice lessons on the choral faculty at the Saunders School, and teaches vocal technique as Conductor-in-Residence of the Virginia Choral Society.


Lewis has performed as Baritone soloist in the Rutter and Faure Requiems as well as Handel's Messiah.  Lewis also performed as a soloist at the American Choral Directors Association National Conference and at concerts at the Chitauqua Institute in New York.  Periodically, he is called upon to sing the national anthem at special meetings and sporting events.

Lewis sings with the male choral ensemble 'Brethren,' a choir of 30 professional singers based in the Washington, D.C. area.  Under the direction of Patrick Vaughn, the group has performed throughout the U.S., and has been featured guest ensemble at the southern division American Choral Director's Association Conference in Memphis, Tennessee twice and at the National Convention of the ACDA in Chicago's Symphony Hall in March of 2011. The group has recorded five albums.