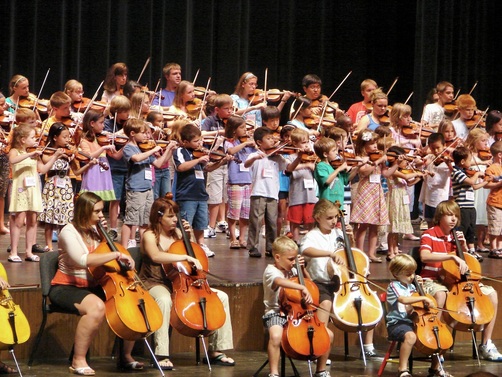 
Lewis certified as a teacher by the Departments of Education in the State of Virginia and the Commonwealth of Pennsylvania to teach K-12 General, Choral and Instrumental music.  He has completed Suzuki Cello Teacher Development Courses and holds a certification in K-12 Music Education from Penn State University.

Lewis has served on the music faculty of Herbert J. Saunders School in Manassas, Virginia. He taught Chorus, General Music, Orchestra and Special Education Music Therapy to over 340 students in grades 6-8.  He has also served on the faculties of the Penn State School of Music where he taught a cello studio of a dozen undergraduate cellists.   He has served on the cello faculty at the Arts Conservatory of Central Pennsylvania in State College, Pennsylvania, and the the Conservatory of Musical Arts in Haddonfield, New Jersey where he maintained large cello studios of students ranging from age 3 to 18.  Lewis also served on the faculty of the Haverford School for Boys in Haverford, Pennsylvania where he taught cello.